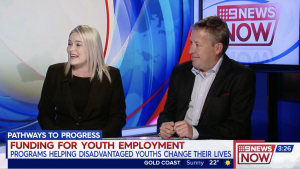 The vocational education and training (VET) sector is the key to future proofing Australia’s economy, says Nicholas Wyman, CEO of the not-for-profit Skilling Australia Foundation. “Political and business leaders often bemoan Australia’s perennial social and economic problems, but it is clear the VET sector can play a significant role in resolving them,” he said on […] 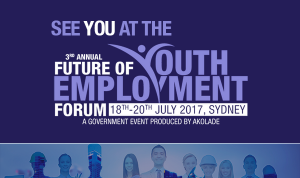 18th–20th July 2017, Circular Quay, Sydney #YouthEmploy17 In recent years we have seen a trend in growing numbers of young people dropping out of school, university and vocational education which has cast questions over the quality of careers advice delivered at schools. Young Australians face many new challenges; we are living in a time of […] 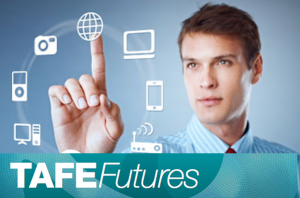 By Nicholas Wyman, March 2017 In following the developments of vocational training trends, it concerns me that Australia may be getting out of cycle with what is happening in the vocational education space. While the VET sector is expanding programs and enrolments across the U.S. and Europe, in Australia it seems that we are treading […] 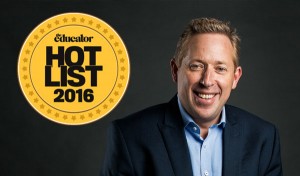 The Educator | December 2016 Who are the movers and shakers in education? Who are the pioneers? For the second year in a row, The Educator shines a spotlight on 40 individuals leading the way in the field Welcome to The Educator’s second annual Hot List. It’s an unenviable task compiling a definitive list of […] 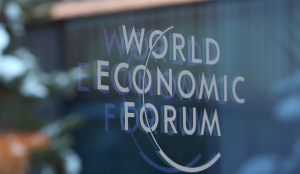 The Geelong, Victoria region of Australia is a major industrial manufacturing hub, currently undergoing a structural economic and workforce transition, forced by the concurrent closures of major regional employers.In 2013, soon after Alcoa announced its local metals plant would close with the loss of 800 jobs in 2014, the region was again hit with the […] 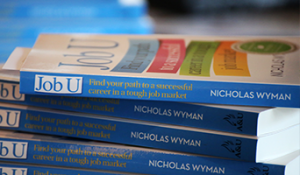 Grenfell Record & Bland Advertiser, Grenfell NSW 17 Aug 2016, by Anne Gault |  New adult nonfiction continues to take centre stage on the New Materials table this week and includes a new atlas and new edition of the “Environmental Law Handbook” for the reference collection.One book which is certain to provoke strong reactions either […]

Winning Combination: How Technology And Skills Are Taking Up The Fight Against Cancer #Forbes 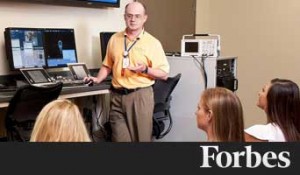 by Nicholas Wyman  |  Forbes  |  Jul 13, 2016   We live in the age of technological change. Advances in medical technology give hope each year to millions of people affected by cancer. On a recent trip to Palo Alto California, I went behind the scenes to look at one of the industries most innovative, […] 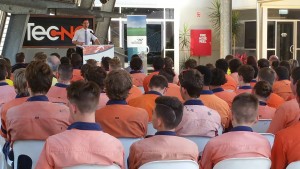 Queensland is to get a new exciting STEM education program focusing on Agri-Energy at Tec-NQ in Douglas, Townsville.  Employers partners committed to the schools consortia include Ergon Energy and Wilmar Sugar in Townsville, as well as Cane Growers Burdekin. The announcement was made at Tec-NQ by the Federal Minister for Education and Training, Senator the […]

How well are schools preparing kids for the workforce? 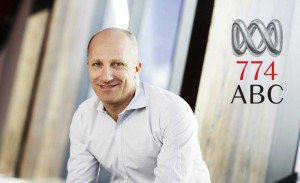