‘Hiring Is On The Rise, But Are College Grads Prepared For The World Of Work?’ – Forbes, Online 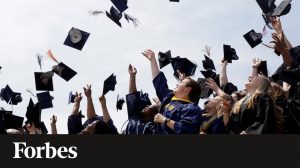 By Nicholas Wyman, Forbes McGraw-Hill Education’s (MHE) survey on readying college graduates for the workforce is hot off the press. With the school year just around the corner, a new crop of graduates gearing up for their job search after summer break and a robust economy, this survey is timely. In fact, for the class […]

‘Don’t Be So Quick To Dismiss Service Jobs’ – Forbes, Online

Where are the jobs? Today, most are in the service sector. And that’s the forecast for tomorrow, too. According to the Bureau of Labor Statistics, service jobs will continue to outpace employment in all other sectors for the next quarter century. Let’s put some figures around that. Three service industries that will see an incredible […] 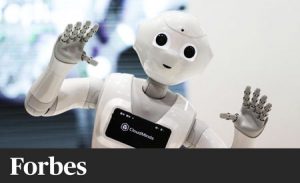 | June 13, 2018 | by Nicholas Wyman , Contributor | Let’s face it. You’re probably like most people. You’ve heard about workplace automation probably taking your job. But it won’t happen to you or maybe anyone you know, right? Much hot air is spent on the topic of workplace automation and its consequences for […] 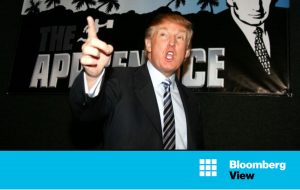 In mid-March, during one of those CEO meetings that President Donald Trump used to hold before they were disbanded, Marc Benioff, the chief executive of Salesforce.com, was asked to make some brief remarks. One of Benioff’s passions is apprenticeships; he believes that if the U.S. had an apprenticeship system like Germany or Australia, it could […]

‘College Grads: What No One Is Telling You About Getting Hired’ Forbes, Online 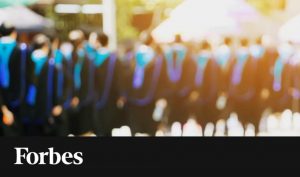 By Nicholas Wyman. You’ve recently graduated from college and are still job hunting. That’s okay. That mortarboard will give you the edge over your peers who didn’t go to college. In fact, the unemployment rate for those with a college degree sits around 2.4%, and it’s held steady over the past year. That rate was […]